Sète, a maritime town of character

Canals, quays with colourful facades, kilometres of golden sandy beaches, a lagoon flowing into the Mediterranean. Water is omnipresent in Sète.

Passion for the sea gives the city its rhythm. From Thau lagoon to the open sea, fishermen, sailors and oyster farmers share this sea-sprayed universe, a source of wealth with a southern lifestyle. The “Singular Island” gives pride of place to its authenticity, mixing its maritime traditions with an artistic and cultural energy open to the world.

An archipelago of emotions and discoveries for a destination that reveals its most intimate secrets, for those who know how to understand it.

Not To Be Missed

The Halles of Sète 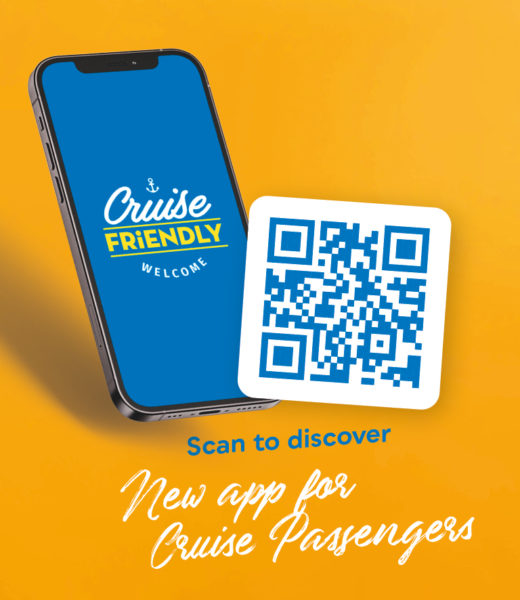 Discover our best shopping experience guide : restaurants, shops, museums, and top of not to be missed sites or great things to do!